Apple the design and tech giant is now moving into the credit space with a new offering to compete with the likes of established Buy Now Pay Later and Apple Pay in 4 finance providers like Klarna, Afterpay, Paypal, Affirm and Sezzle. What we know so far about Apple Pay Later

When will Apple Pay Later be available?

Apple announced at their June 2022 developer conference that they are launching a new product to be called Apple Pay Later. It will be incorporated into the existing Apple Wallet App.

How to get Apple Buy Now, Pay Later?

Apple iphone users with a apple wallet product will have access to Apple Pay Later
The tech company's buy now, pay later (BNPL) service will allow Apple users to split up the cost of a purchase made with Apple Pay into four equal installments over six weeks—that's one payment on the date of the transaction, then one payment every two weeks after that. The service won't charge any fees or interest.

How does Apple Pay in 4 work?

Apple Pay Later lets customers split a purchase into four equal payments over six weeks, with no interest or fees to pay. Apple Pay Later is available for purchases in apps and online when customers check out with Apple Pay.2 And it’s built into Wallet so customers can easily track what they owe and when they owe it.

Other payment features will include:

Pay others by tapping your iPhone against theirs – similar to what Blocks' Square currently offers.

Wallet in IOS 16 will let you track your online orders through Apple Pay. 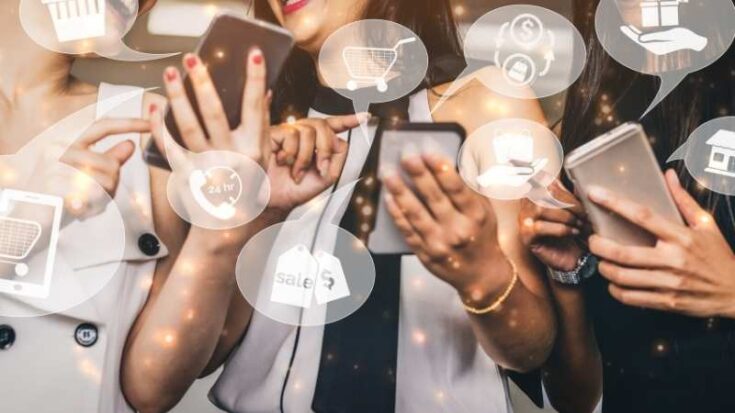 Apple Pay vs Amazon Pay—Which is Right For You?