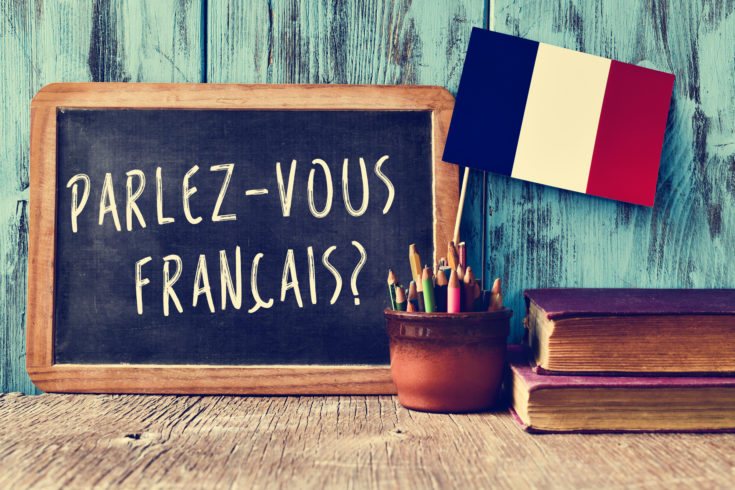 But there are other reasons why learning French is important, besides having the ability to speak to 300 million other people. In fact, the benefits of learning French are quite numerous.

1. Getting Ahead in Your Career is Why Learning French is Important

But why learn French over any other language? Because, like English, it's the only other world language spoken on all five continents.

2. You Can Read Great Works of Literature in its Original Language

While most books are translated into English, no translation will ever match the original language. And some of the most talented writers are French such as:

Learning French helps you bridge the gap of what the story lost in translation. You'll also help you learn literary traditions.

And you can gain different perspectives by reading foreign literature.

French culture dates back over millennia. Over its history, French culture has been influenced by Celtic and Gallo-Roman cultures.

And culture isn't just about the language. It's about customs, including food. And France has some very tasty food to boast about such as:

But French culture isn't just about the food. There's also great theatre, the visual arts, architecture, and dance that the French have contributed to the world.

4. The Myriad Benefits of Learning French if You Plan to Visit French-Speaking Countries

If you love traveling, you'll know that it's much easier to navigate your way through a foreign country when you speak their language. Thankfully, many countries around the world speak French.

And they all have their own culture to share with you. Here are just a few countries you can visit if you speak French:

5. It's Good for Your Brain to Learn a Second Language

Your brain has skills that let you control, direct, manage information, and plan. That same brain function lets you ignore any unnecessary information so you can focus on what's important.

Mastering a second language helps your subconsciously manage between the two languages so you don't speak words in the wrong language.

You also use areas in your brain that are used to complete tasks while being distracted. You can then use the muscle memory you develop from using two different languages to apply to other skills.

And if you think you're too old to learn another language, think again. It's thought that being bilingual can boost parts of your brain as it ages.

Why study French? Because it's not as hard as you think it is.

French and English share both a common alphabet and many words in common. English has the most in common with French than any other Romance language like Italian or Spanish.

And thanks to William the Conqueror who won the Norman invasion of England in 1066 AD, who did not speak any English (despite his attempts to mater Old English), French was spoken in England's courts for at least three centuries, transforming English into how we know it today.

7. Learning French Makes it Easier to Learn Other Romance Languages

Since French is a Romance language, once you master French, it becomes easier to pick up other languages. Also, French teachers are known for their inventive approach as well as their high expectations for their students.

France even takes an active role in providing training for French teachers. This is to ensure that all French courses are delivered with the same high standards.

These high standards make it easier for students to be highly motivated and quickly become proficient in the language.

8. It's a Romantic Language

Paris is known as the “City of Love”. French is also considered to be one of the most romantic languages in the world.

One reason is that French is a euphonic language. How speakers pronounce their words without the constants makes the words flow better together.

There are also centuries of art, music, poetry, and culture that all contribute to the romance and allure surrounding France and its language. To help you get started, here's how to say, “I love you” in French: Je t'aime.

Imagine meeting the person of your dreams. The first thing you would want to do is impress them.

One very easy to do that is to begin speaking French. Most Americans don't bother to learn a second language so anyone who can is usually considered more sophisticated and worldly.

But French is also an analytical language. It structures thought and helps develop critical thinking.

Learning French is a great way to not only look smarter but actually become smarter.

You now know why learning French is so important. But don't stop your education once you're done mastering the French language.

We want to help empower you through learning. Keep coming back to see what's new on our blog. 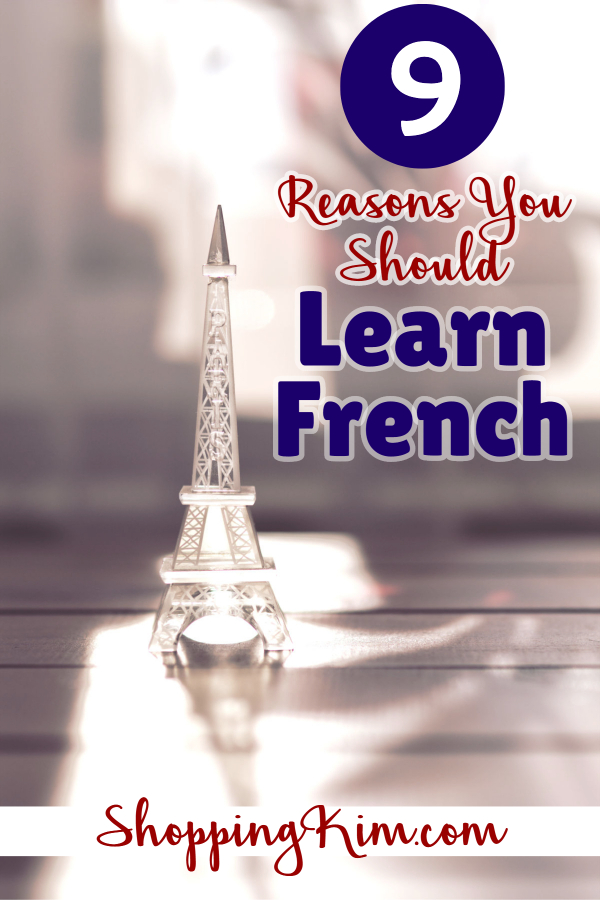