How important is it to provide your child with toys? The answer is—very. If anything, they’re powerful learning tools.

Take building blocks, for instance—they can help build motor skills and spatial reasoning. On top of all that, it allows them to use their imagination.

Keep in mind, however, that just because a toy is being sold at a toy store doesn’t mean that it’s safe. At the end of the day, you want to be careful about what you pick for your child.

Curious to know what some of the most dangerous toys are? If so, you're on the right page. We'll be going over some of them below. Keep reading to find out what they are!

4 of the Most Dangerous Toys of All Time

Some toys can be dangerous. Here are a few that might surprise you!

The Atomic Energy Lab is a scientific toy set that came out in the early 1950s. Why's it dangerous? It came with real uranium—the same radioactive metal that was used to produce nuclear explosives during WWII.

Sold for $49.50, the toy was advertised as “the most advanced scientific toy ever made.” It wasn’t until later on after it was suggested that young children might ingest the materials, that the U.S. banned it in stores.

The Snacktime Cabbage Patch Kid debuted in 1997. Marketed as a doll who loves to snack, it came with plastic food that children could “feed” her with. Once in her mouth, she would begin to “chew.”

As it is, however, manufacturers forgot to include an off switch. In other words, the toy would continue to chew whatever is in its mouth, including hair and fingers.

Sky Dancers were popular during the 90s and 2000s. A type of flying doll, they’re meant to be launched into the air. Due to a design defect, however, they often spun out of control.

As a result, many children got injured while playing with the toy. For those who are curious about the numbers, there were 170 reports of injuries during 1994 and 2000. Some people even suffered from broken ribs!

Trampolines are fun but they can also be dangerous. In fact, thousands of people get injured on them every year—including children! Not only can it result in sprains, but it can also cause head and neck injuries.

What should you do if your child gets injured on a trampoline? Call 911. You never know if they have a neck or spinal injury.

In addition to that, it’s a good idea to consult with a personal injury lawyer. View here for more information.

Choosing Safe Toys for Your Child

And there we have it—four of the most dangerous toys of all time. As you can see, they're not always fun and games. The last thing that you'd want is for your child to hurt themselves while they're playing!

Do you have any toys that you'd like to add to the list? Let us know in the comments below!

Childhood obesity is a serious problem … 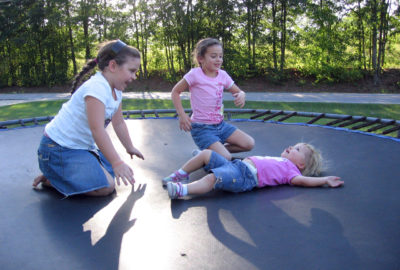 Parents should know the importance of … 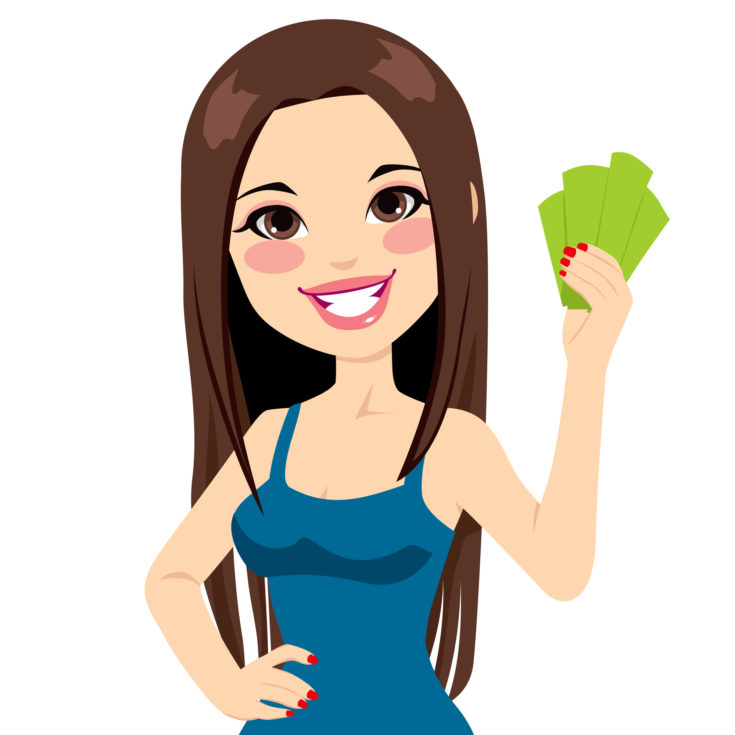